Banting almost decided against taking up the opportunity to try out his diabetes idea in Toronto. Unhappy in his practice in London (Banting thought he was failing, though his accounts showed that it was growing about as quickly as could be expected), worried about a long-time romance that was drifting towards the rocks, and congenitally insecure at the best of times, Banting considered several alternatives during the winter of 1920-21. By his own account he tossed a coin to decide whether to do the research in Toronto or to be a doctor on an oil exploration expedition in Canada's North. The expedition won, but Banting did not get the job. So he closed his London office at the end of the university year and went to Toronto. 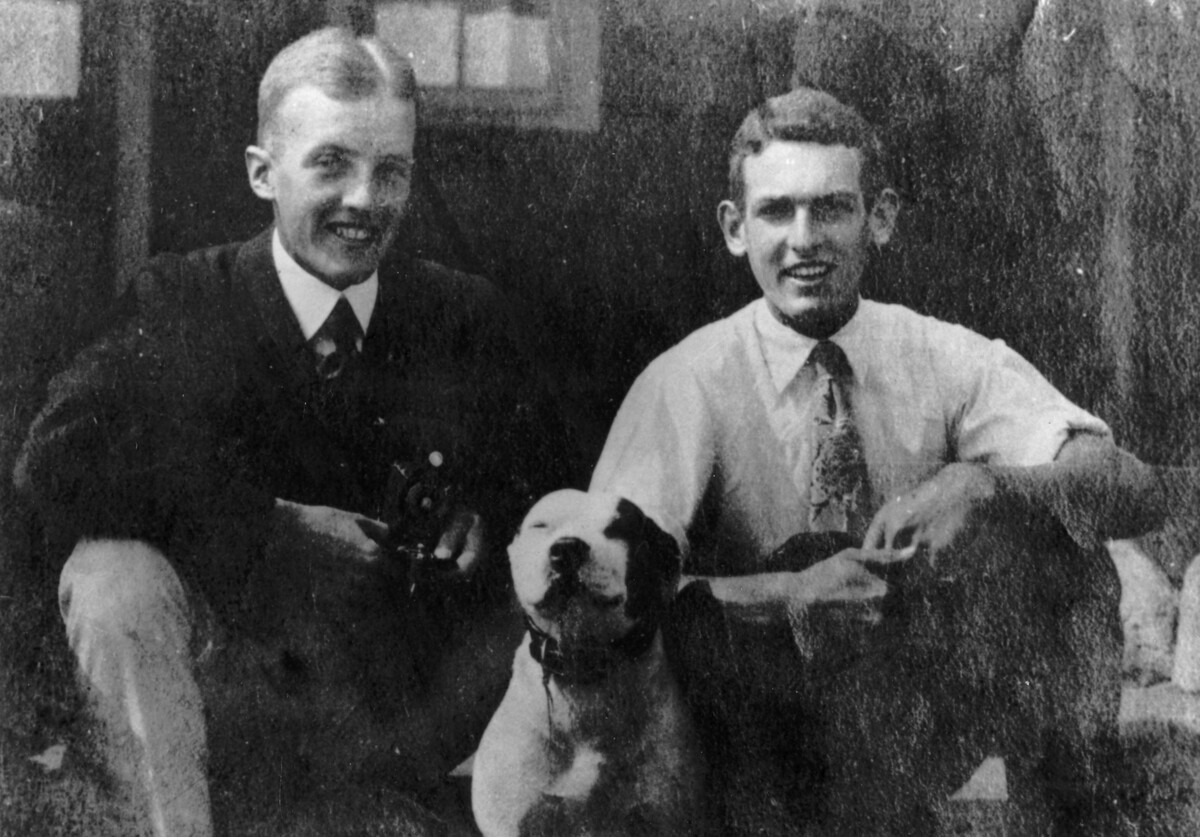 Best and Nobel were friends and classmates in the Department of Physiology at the University of Toronto. In the summer of 1920 they both played on the Georgetown baseball team. 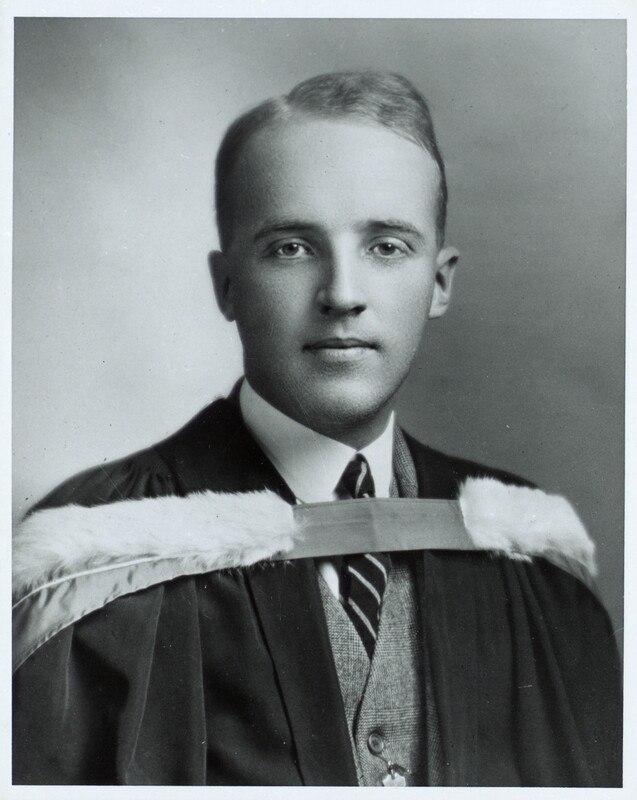 True to his word, Macleod gave Banting some unused laboratory space in the Physiology Department, allowed him the use of a dozen or so experimental dogs, and assigned students to help him with the chemical testing his experiments would require. MacLeod had hired Clark Noble and Charles Best as summer assistants; both were graduating that year in Honors Physiology and Biochemistry and intended to go on to Master’s studies in Physiology. MacLeod asked them to work with Banting. They decided to divide the job and tossed a coin to see who would go first. While this incident, like most others involving the insulin research, later became enveloped in legend and gossip it is fairly certain that Best won the toss.

Banting and Best did their first experiment, a pancreatectomy on a dog, on May 17th, 1921. Banting had to learn the surgical techniques of depancreatization and duct-ligation; Best had to work on measuring urinary and blood sugars, along with other tests. In the early weeks of the research the pair almost came to blows over Banting’s anger at Best’s sloppy methods. “We understood each other much better after this encounter,” Banting later wrote. The partnership became firm enough that Best was happy to stay on with Banting through the whole summer, letting Noble enjoy an extra-long holiday. 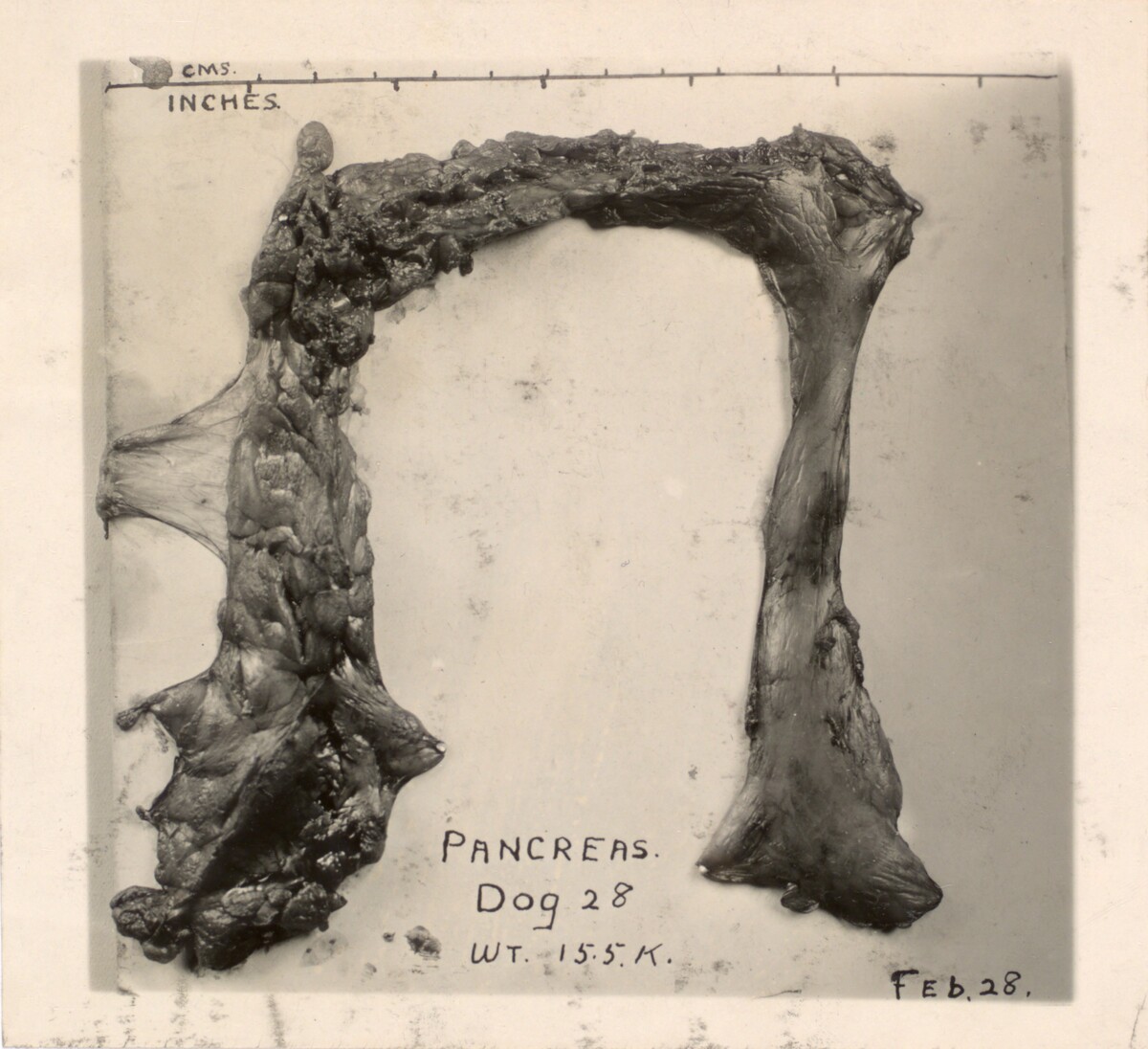 What was the plan of work? In later years, Banting and Best claimed that they had intended from the beginning to make extracts of the pancreas of dogs whose ducts had been ligated, inject the extracts into dogs made diabetic by pancreatectomy, and hoped they would find evidence of the internal secretion. Macleod, they implied, had been of no practical help to them in planning the work, and indeed had soon left Toronto to spend the summer in Scotland.

Banting’s original notebook and other documents from the time provide conclusive evidence that these recollections were misleading. Indeed the exact phrasing of Banting's original idea – it does not contain the word “extract” – combined with other hints in the sources, as well as his own particular expertise as a surgeon, suggests that Banting probably originally intended to do experiments in pancreatic grafting or transplanting. He hoped to take portions of duct-ligated pancreas, which had been gradually shriveling up in the living animal for six to eight weeks, but whose islet cells Banting assumed would still be intact, and graft them into depancreatized dogs.

Other researchers had been considering such experiments in an age when the rejection phenomenon was not yet well understood. Today's researchers would note simply that Banting was proposing an islet cell transplant. The point of ligating the ducts was to hope that the procedure killed off the pancreatic cells that produced the external secretion, trypsin, which Banting assumed was neutralizing the internal secretion.

Macleod and Banting discussed the research several times in May and June, and worked out a plan of attack that would involve both grafting (apparently the first resort) and the preparation of an emulsion or extract of duct-ligated pancreas. On June 14 Banting recorded in his notebook Dr. Macleod's parting instructions:

The research proved easier to talk about than to execute. One result of attempting major surgery on dogs in unsanitary and intensely uncomfortable conditions – the summer of 1921 was very hot and of course the building had no air conditioning – was the death of many of them. To replenish the supply, Banting and Best sometimes bought new dogs on the streets of Toronto, $1 to $3 an animal, no questions asked. In early July the project suffered a major setback when Banting realized he had failed properly to ligate the ducts in his dogs and had, in effect, to start over again. More dogs died. Nothing was going according to plan. 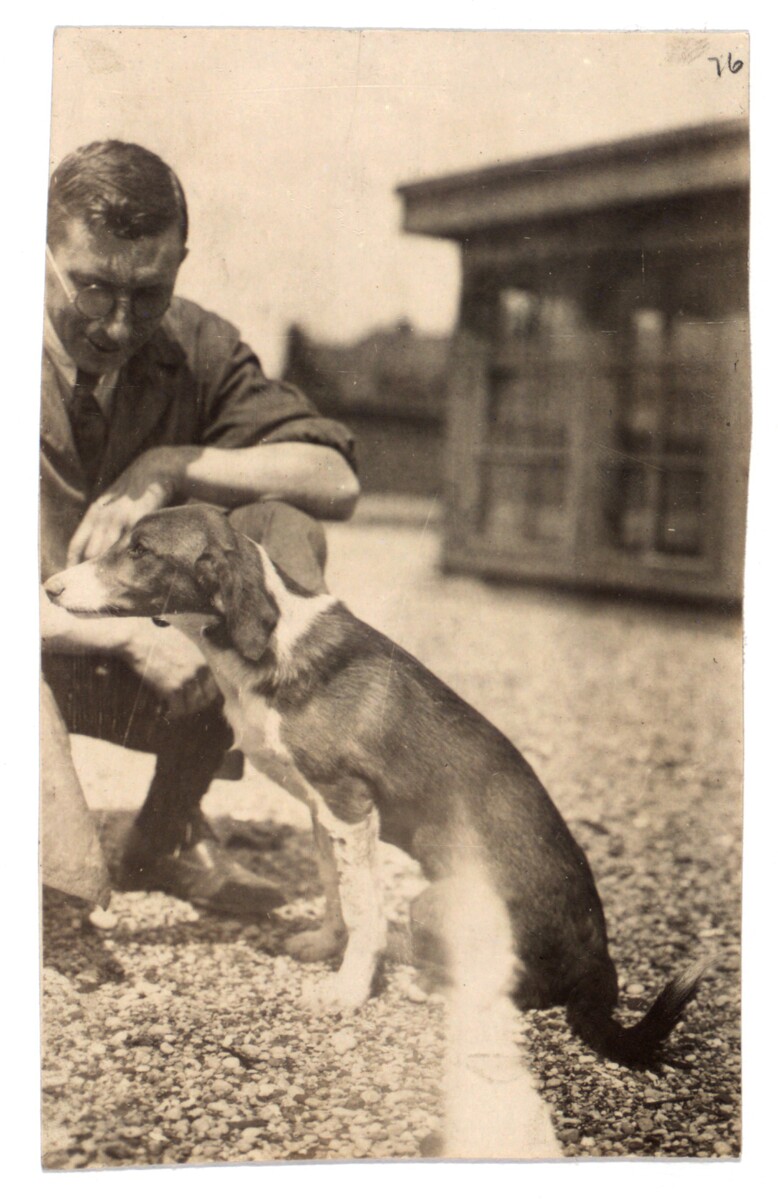 At the end of July, Banting and Best had two dogs whose ducts had been tied for seven weeks, surely time enough, in their view, to destroy all the cells producing the external secretion. Banting removed the degenerated pancreas from one of the dogs (Number 391). Apparently deciding to forgo a transplantation experiment, he and Best made an extract of that pancreas, (“We followed your directions in preparing the extract,” Best later wrote Macleod), and on the morning of July 30 injected it into a vein of a depancreatized, slightly diabetic terrier (Number 410).

Banting and Best had learned how to do blood sugar analysis on their dogs. In retrospect it cannot be determined how accurate their readings were, for they relied on a crude colorimeter, and, more significantly, probably did not test quickly enough to capture the very quick impact of intravenous injections. Dog 410 (there is no record in the original documents of the dogs having names), was not showing as high blood pressure as a diabetic dog should have, and Banting and Best noted that it appeared to be suffering from infection. But when its blood sugar apparently declined sharply, from .20 to .12 percent, in the hour following the first injection, Banting and Best interpreted their experiment positively. “The extract seemed to have a marked effect,” Best wrote to Macleod. 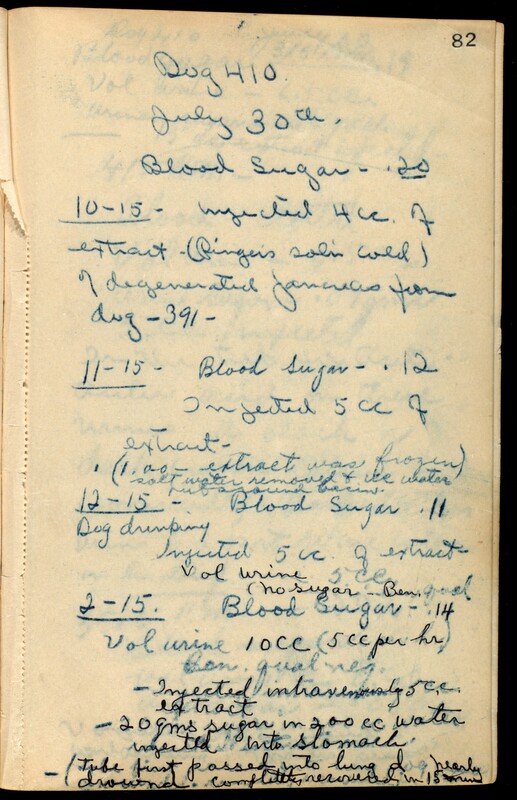 Further experiments on dog 410 that day were inconclusive. The next morning Banting and Best found the terrier in a coma. It died later in the day. No autopsy was done.

The next day, August 1, two injections of extract seemed to lower the blood sugar of a severely diabetic dog (406) and briefly revive it from coma, before it died. The third dog to receive extract, yellow collie, #408, was experimented on from August 3rd to 7th, receiving many injections of both control extracts in the substance Banting and Best now named “isletin” in their notebooks. The isletin appeared to lower its blood sugar. The collie died while the experiments were continuing. An autopsy showed widespread infection.

The results they had achieved on these three dogs excited Banting and Best, and were the basis of very enthusiastic letters they wrote to Macleod in Scotland. “I have so much to tell you,” Banting’s reads, “that I scarcely know where to begin.” He was sure he was on to something, wanted Macleod’s permission to carry on work in the lab, wanted better facilities and more help. While still waiting for Macleod’s reply – in an era before air mail let alone e-mail! – Banting, who had almost no money and had lived on a shoestring that summer while working without pay, decided to burn his bridges and leave London.

Banting and Best began a second series of experiments before Macleod’s reply arrived. Another yellow collie, Dog 92, lived without its pancreas from August 11 to 31st and received a number of injections of dog pancreas (and in one case cat pancreas) produced in various ways. The collie became something of a laboratory pet, whose occasional friskiness amazed and delighted the researchers; its death brought Banting to tears at least in recollection. He never realized that he and Best made a serious error on August 17th when they did not recognize that an extract they had made from fresh whole pancreas was just as effective on the collie as extract of duct-ligated pancreas. Had they reflected on this result (it threw the fundamental hypothesis about duct ligation and atrophication into question) Banting and Best might have speeded up the work by months.

← II. The Terrors of Diabetes
IV. Expanding the Research →
III. The Summer of 1921