The Discovery of Insulin at the University of Toronto:

An Exhibition in Celebration of the 100th Anniversary

In celebration of the centennial anniversary of the discovery of insulin at the University of Toronto, the Thomas Fisher Rare Book Library has mounted this online exhibition featuring highlights from the Library's collection of original documents relating to the history of insulin research.

This site features material originally selected for an exhibition that took place at the Fisher Library in 1996, curated by the Library’s former Assistant Director, Katharine Martyn. This digital re-mounting includes many of the same significant documents from the original exhibition, along with an important essay by historian Michael Bliss, republished here for the first time.

The history and development of insulin is thoroughly documented in the Fisher Library’s archives. The original archival documents included in these collections contain material created by the scientific team of Frederick Grant Banting (1891-1941), Charles Herbert Best (1899-1978), James Bertram Collip (1892-1965), and John James Rickard Macleod (1876-1935). These files, which document the various stages of the discovery of insulin, include original handwritten notes and notebooks concerning early experiments—among which can be found the successful formula for insulin—as well as patient charts, academic papers, reports, research files, newspaper articles, photographs, and correspondence between doctors, researchers, patients, the Eli Lilly Company, and the University of Toronto.

Michael Bliss's account, which is contained in the nine sections marked with Roman numerals, is based on material contained in several collections of papers held at the Thomas Fisher Rare Book Library, including the following: 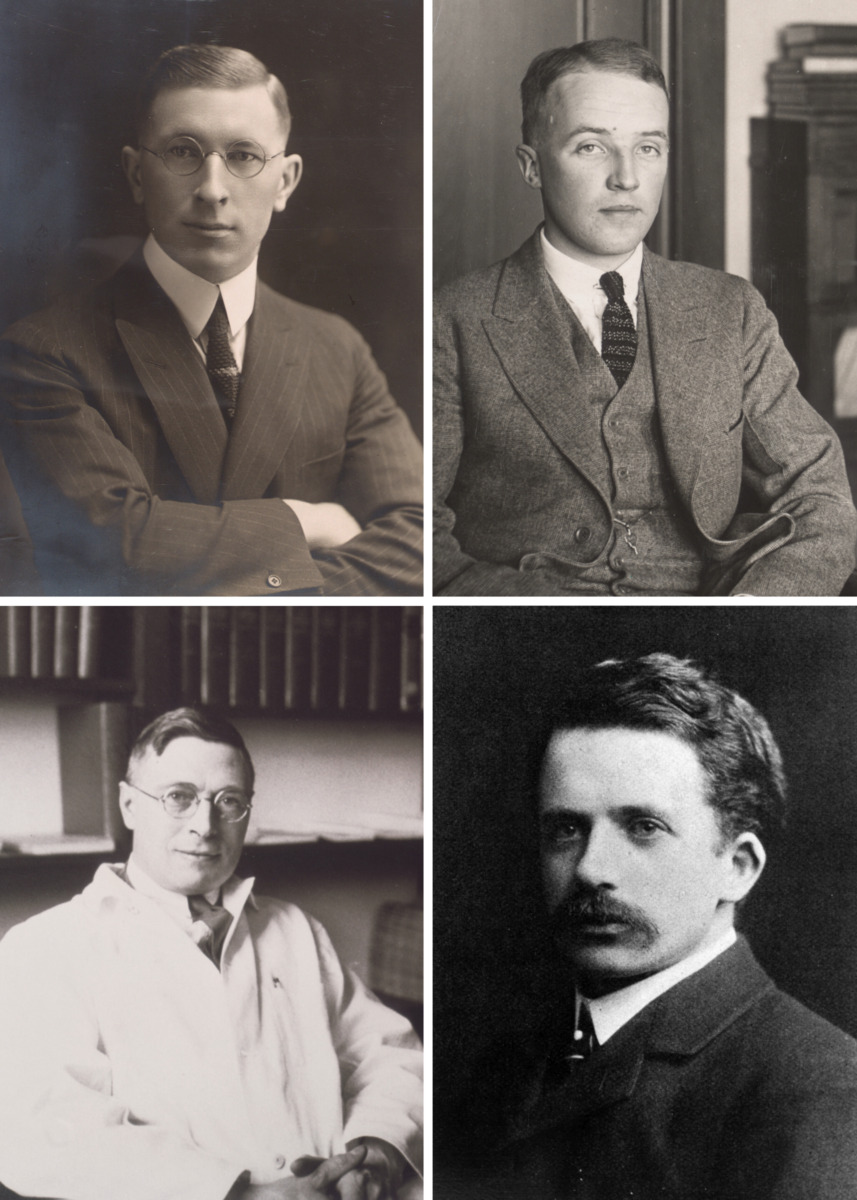 This digital exhibition was assembled in 2021 by Alexandra K. Carter and Natalya Rattan.
Additional support was provided by Susan Chater, Timothy Perry, and Kyle Pugh. Banner design by Maureen Morin.

An extensive digital collection containing over seven thousand images of documents related to the discovery of insulin housed in the Thomas Fisher Rare Book Library, the University of Toronto Archives and Records Management, and the Sanofi Pasteur (formerly Connaught) Archives is also available: The Discovery and Early Development of Insulin. 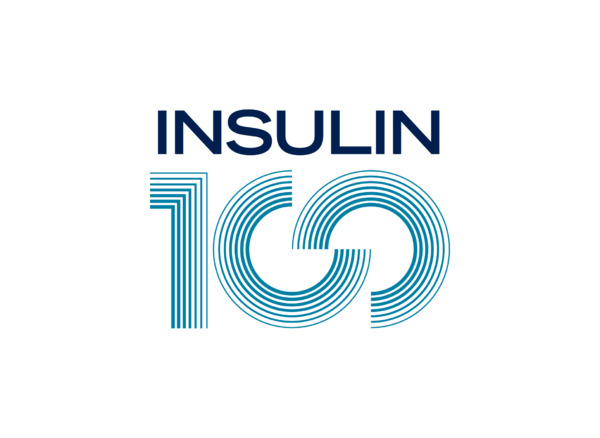