Some of the most compelling documents within the Fisher Library’s archives include the early patient narratives captured in F.G. Banting’s papers. Before the discovery of insulin, treatments were quite limited, and a diagnosis typically meant that a patient would have only a year or two to live. Untreated older diabetics often suffered from complications ranging from cataracts and blindness to severe foot and leg infections accompanied by gangrene. These infections and further complications from the disease were usually the cause of death. In both younger and older patients, the disease itself caused the body to waste away due to a lack of nourishment.

Prior to insulin, the treatment for diabetes involved being placed on a strict diet. These calorie-restricted diets, also known as "starvation diets," were based on repeated fasting and prolonged undernourishment. Although these diets would help to relieve the symptoms of diabetes, they would also inevitably lead to starvation and were therefore difficult to maintain. Many of the patients Banting treated were dangerously underweight and severely ill when they arrived in Toronto, as evidenced by their records. 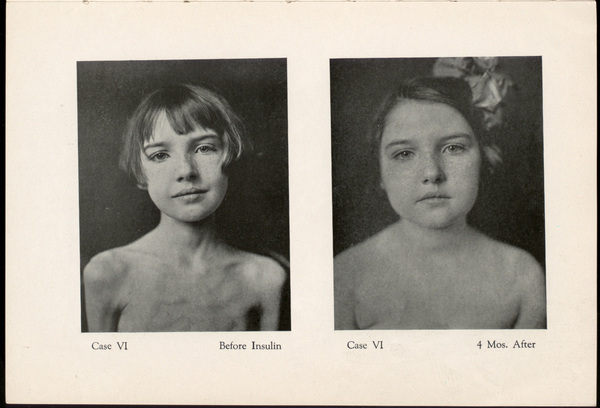 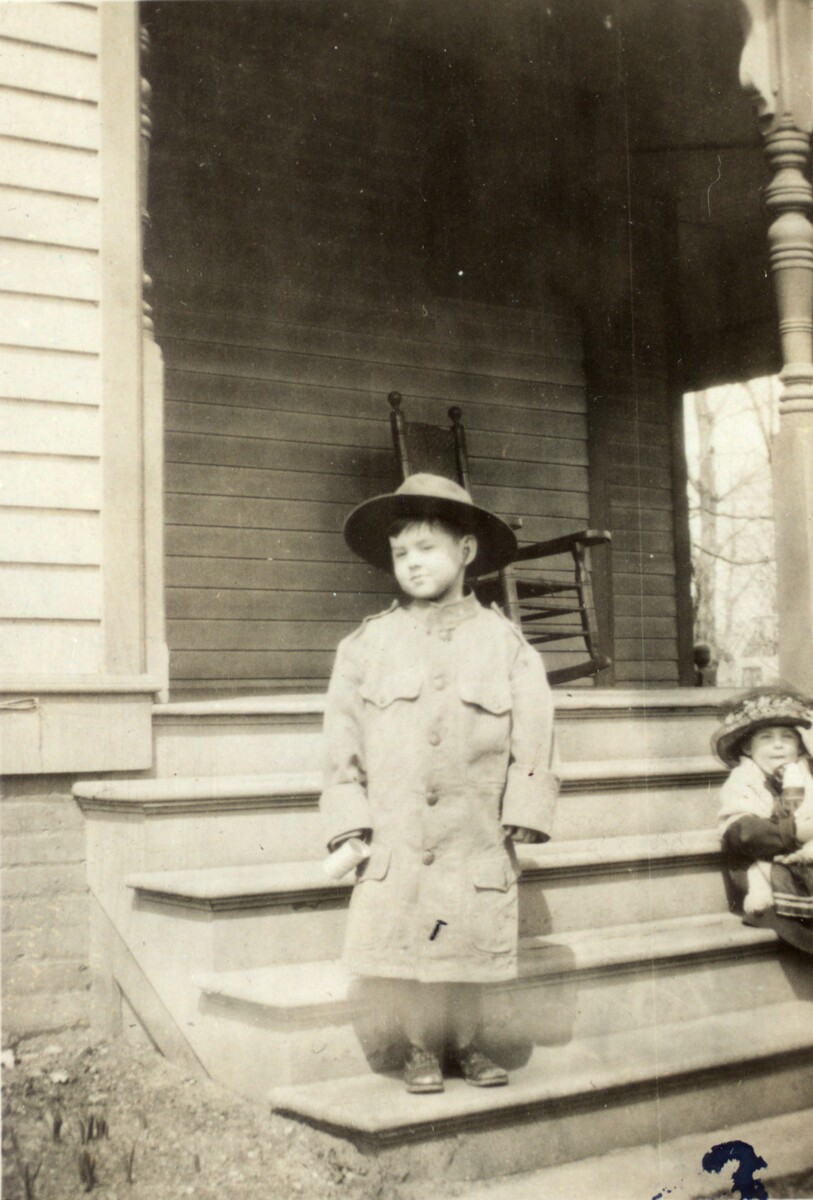 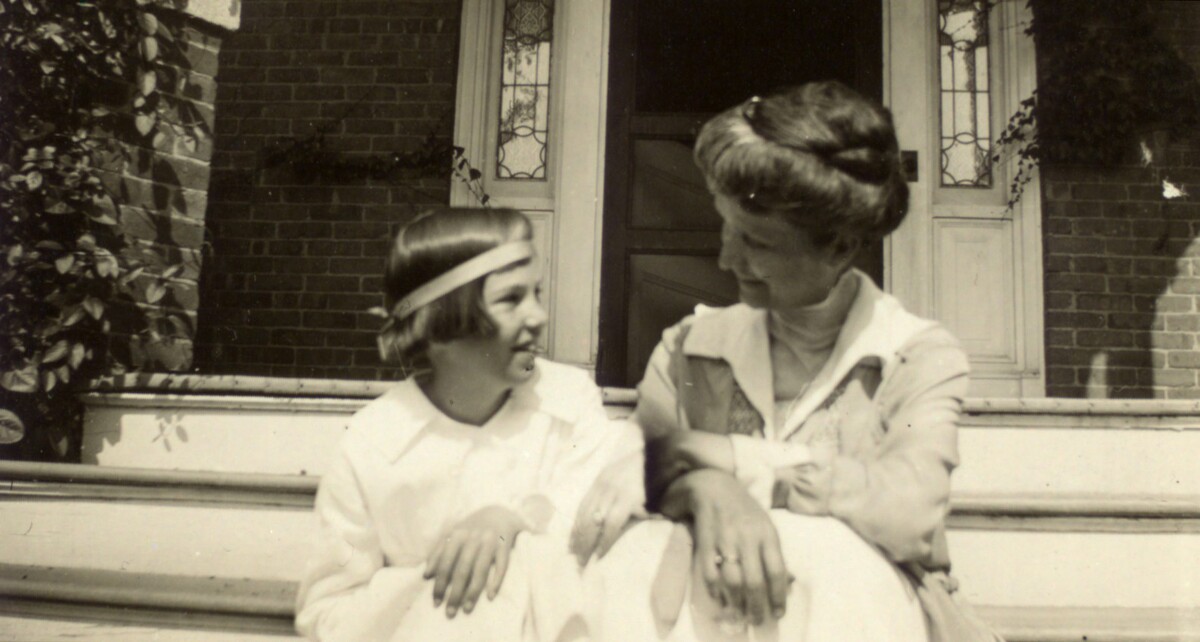 Photograph of Elizabeth Hughes with her mother, Antoinette Hughes, 1918.

The first clinical trials began in 1922, immediately impacting the lives of diabetics. For example, when five year old Teddy Ryder arrived in Toronto for treatment he weighed only twenty-seven pounds. The following year, after treatment, he wrote to Dr. Banting from his home in New Jersey informing him that, "I am a fat boy now and I feel fine. I can climb a tree." Ryder lived for over seventy years on insulin.

Another success story is that of Elizabeth Hughes, who had contracted severe diabetes at the age of eleven. When she arrived in Toronto, right before her fifteenth birthday, she weighed only forty-five pounds and could barely walk on her own. Within two weeks of the treatment Banting had Hughes on a normal girl’s diet of 2200 to 2400 calories. This was a vast improvement, as she had previously endured a diet as low as three hundred calories during the worst periods of her illness. Hughes lived until she was seventy-three, having been on insulin for fifty-eight years. The library holds a series of letters written by Elizabeth Hughes to her mother that document her experiences in Toronto both before and after her treatment by Banting. These letters, along with other moving accounts by diabetic patients in correspondence, news clippings, and scientific journals document the extraordinary effects of insulin. 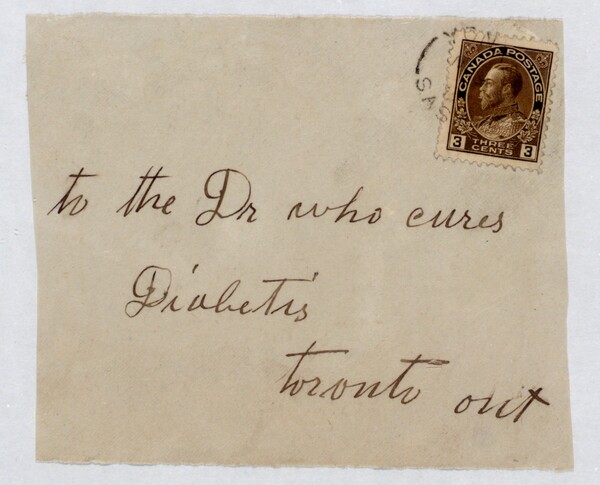 Envelope addressed to the "Dr. who cures diabetis" [sic].