Paving the Way in Arts and Education 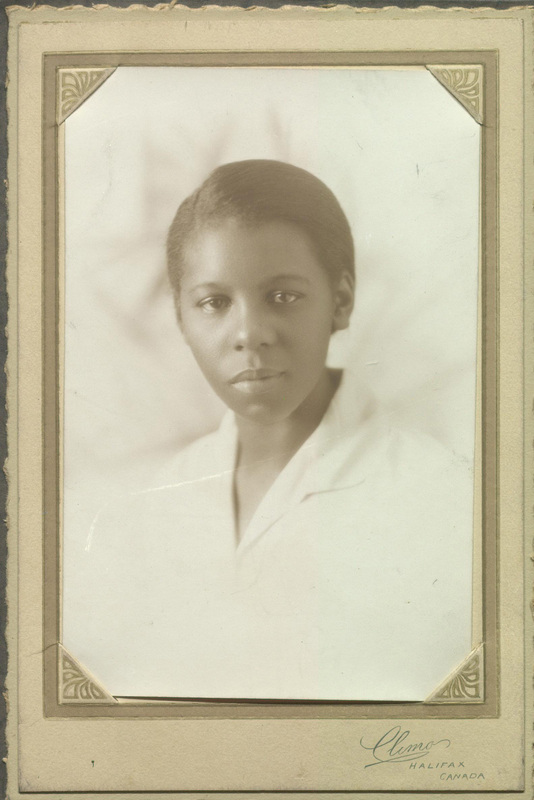 As a society we often celebrate those who have overcome obstacles and broken barriers, and the Black community proliferates with examples of people who have done just that. This section seeks to commemorate the work of those who by their exceptional contributions to the fields of education and the arts helped to pave the way for those who followed by highlighting examples of their works held at the Fisher Library. 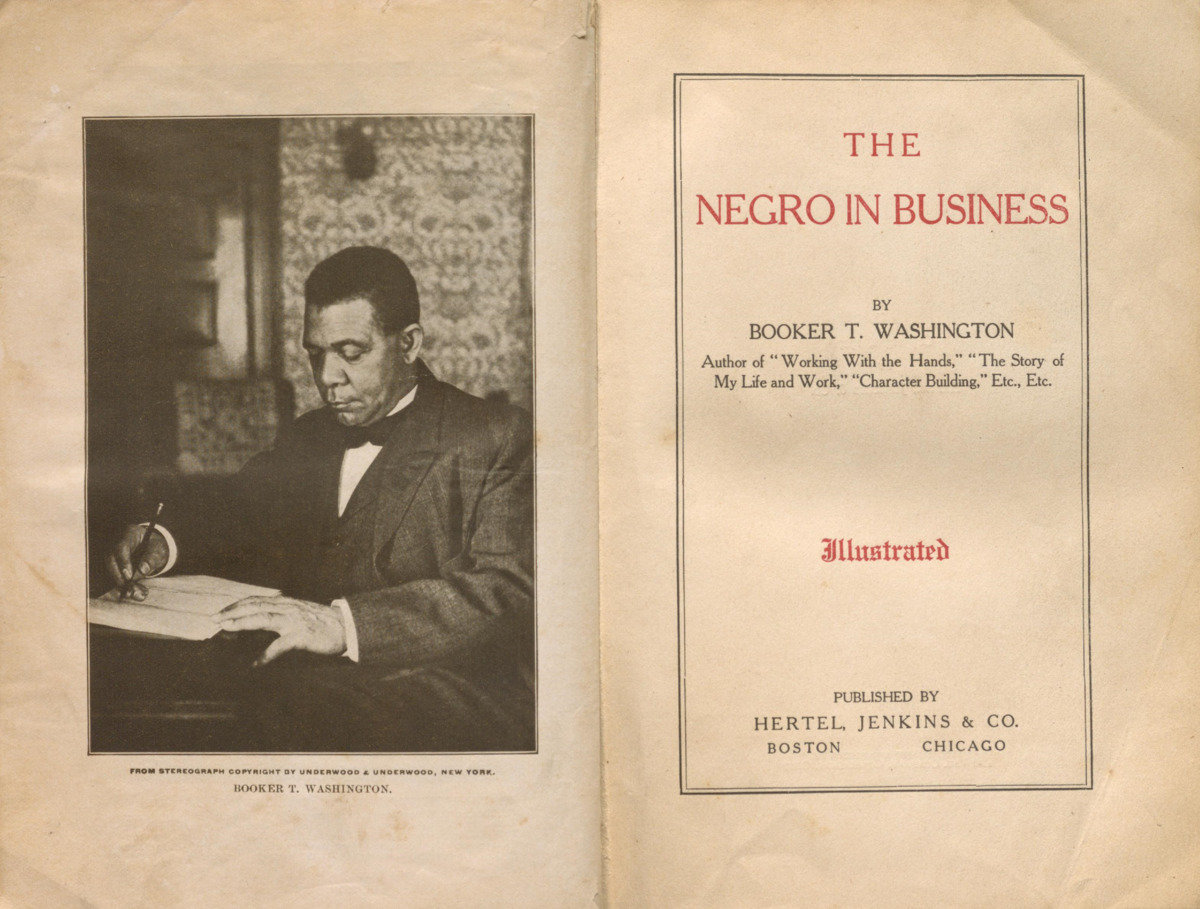 An American educator, author, orator, and adviser to multiple presidents of the United States, Washington was the dominant leader in the African American community in the late 19th and early 20th centuries. In particular, he was a key proponent of African American business, and was one of the founders of the National Negro Business League. He called for Black progress through education and entrepreneurship, rather than trying to challenge directly segregation and the disenfranchisement of Black voters in the South. The Negro in Business consists of chapters on such economic endeavours as agriculture, catering, hotel-keeping, town-building, undertaking, banking, and publishing, along with profiles of several African American entrepreneurs. 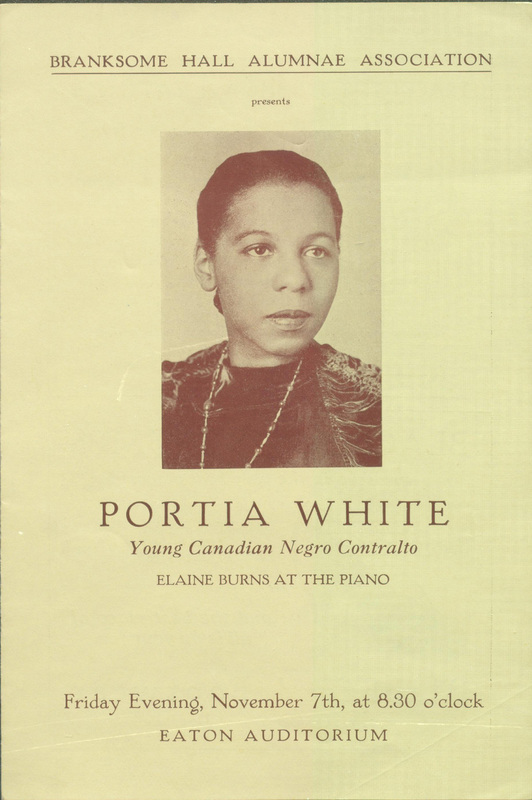 [Programme for a Recital by Portia White at the Eaton Auditorium, Toronto, on November 8, 1943].

Portia White was a world-famous Canadian operatic contralto. Born in Nova Scotia in 1911, White sang and performed as a child in her church choir and local concerts. Her first big break came at age 30, when she made her national debut at Toronto’s Eaton Auditorium. Shortly afterwards, in 1944, she made her international debut in New York City.  Throughout her career, she toured across the Americas and the Caribbean, and met and performed for dignitaries and royalty, making her the first Black Canadian concert singer to reach an international stage.

Although she retired in 1952 due to vocal difficulties, she was instrumental in training some of Canada’s next generation of opera singers. White was credited by the Halifax Chronicle-Herald as the ‘singer that broke the colour barrier in Canadian classical music’ and named a ‘person of national historic significance’ by the Government of Canada in 1995. White is also the great-aunt of poet and playwright George Elliot Clarke. The programme included here comes from the personal collection of Mrs Margaret Mahon Best, wife of Dr Charles Best, co-discoverer of insulin. 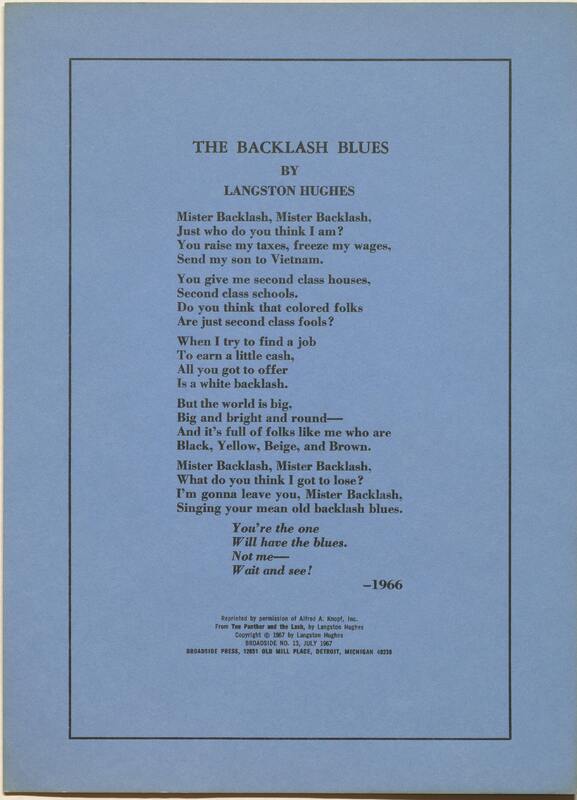 Backlash Blues was one of the last protest poems written by Langston Hughes, known as the leader of the Harlem Renaissance, before his death in 1967. The backlash Hughes writes about is the racist white reaction to the civil rights movement, but equally the backlash also harkens back to the whipping of Black slaves in America. The poem was also made into a song by Hughes' friend Nina Simone.

This broadside of Hughes' work was published by the Broadside Press in Detroit, Michigan. The press was founded by Dudley Randall in 1965 and operated out of his home. Randall, who had been called 'the father of the black poetry movement' printed works from the most renowned African-American poets and writers. 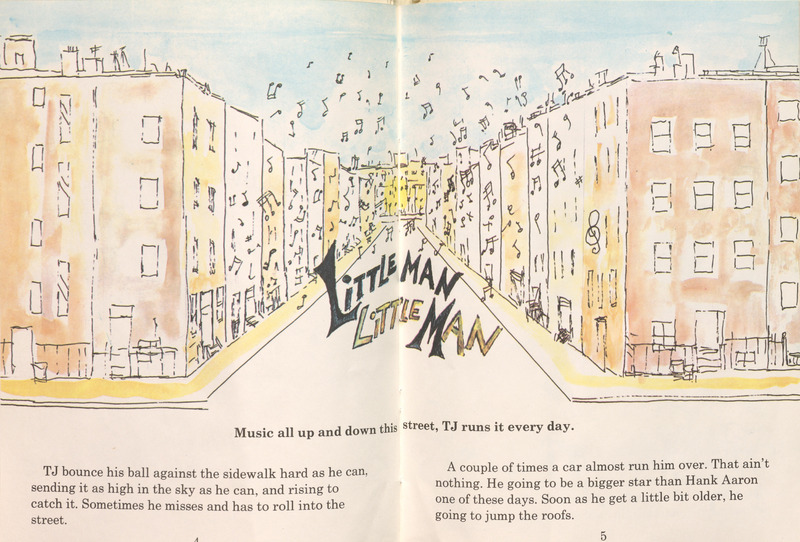 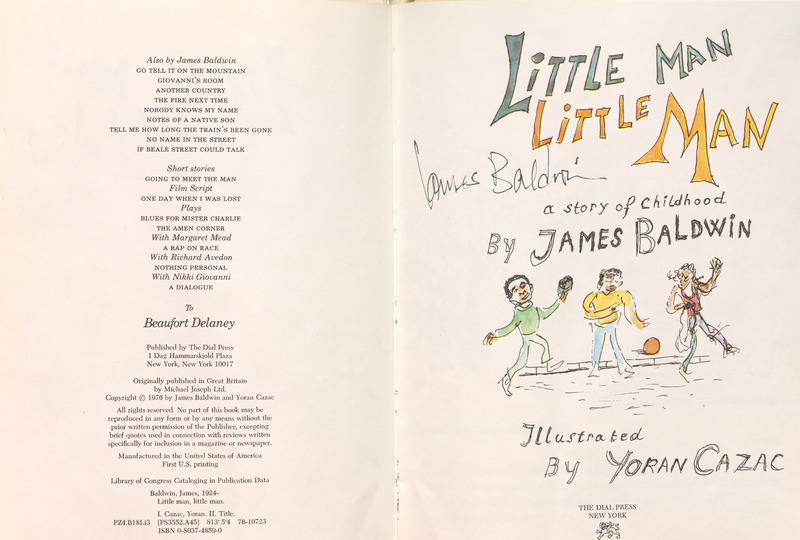 Baldwin’s only children’s book follows the character of T.J., who was inspired by Baldwin’s nephew Tejan. T.J., a Black boy who loves music and playing with friends, navigates life in Harlem with it’s many potential dangers, including police brutality, drug use, and gun violence. The illustrations by French artist Cazac, who had never visited the United States, were based on family photographs and Baldwin’s descriptions of Harlem. At the time Little Man Little Man was largely viewed as an outlier in Baldwin’s bibliography among critics, received mixed reviews, and quickly went out of print. Republished in 2018, it has garnered renewed attention for the themes it addresses and has taken a more prominent place amongst Baldwin’s many influential works. 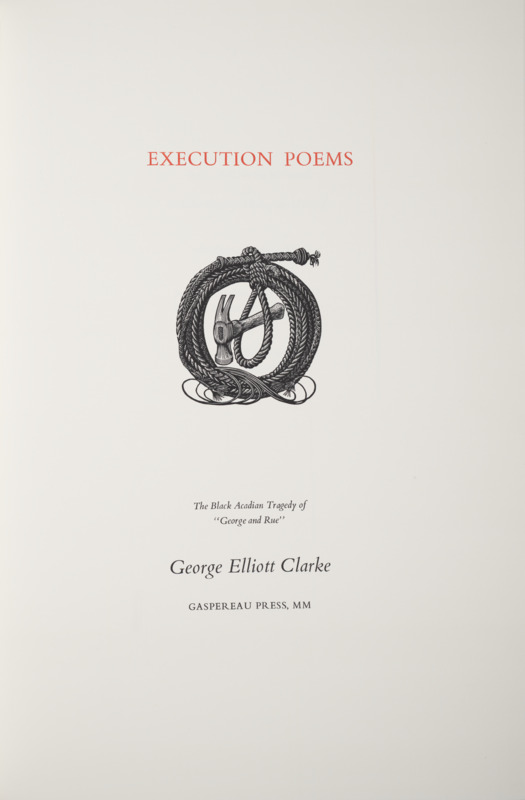 The winner of the 2001 Governor General’s Award for Poetry, this hand-set folio, illustrated by Wesley Bates, was released in a limited edition of sixty-six copies (the Fisher’s copy being number fifty-five). It consists of a suite of poems about Clarke’s cousins, George and Rufus Hamilton, who were hanged in July 1949 for the murder of a Fredericton taxi driver. Along with winning the GG, it also took first place in the poetry category of the 2001 Alcuin Awards for Design. Gaspereau Press has also released a number of trade editions of this title through the years, and it has since gone on to become one of the house’s most popular works, selling over six thousand copies.