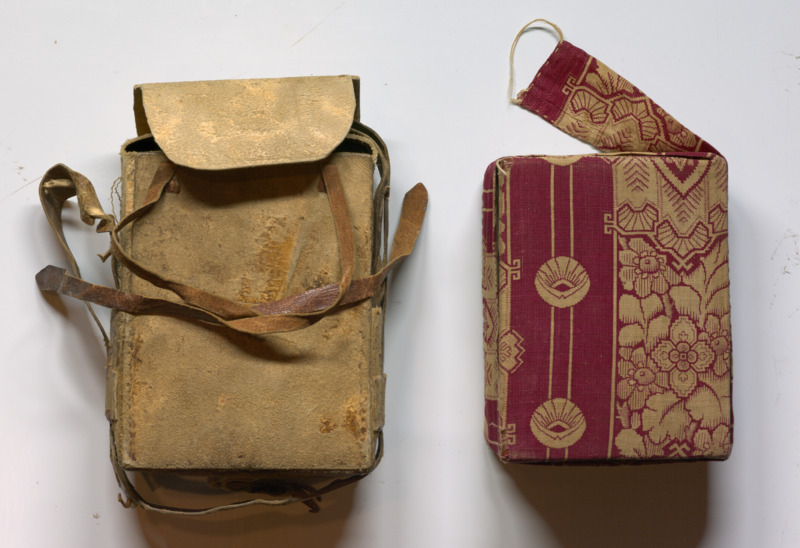 The Fisher Library’s earliest materials relating to Black history come in the form of European publications relating to Africa. Such materials combine genuine curiosity (as evidenced, for example, by the translation of Ethiopic texts into European languages) with a clear eye for expansion and exploitation (as evidenced, for example, by the proliferation of maps of Africa, produced in a context of European empire-building). As such, they are intimately bound up with the history of European colonial imperialism on the continent. They are, therefore, highly problematic as primary sources for Black history, and it is only by carefully unpacking the colonial legacy of their prejudices and assumptions that we can make profitable use of them.

The manuscript material included in this section is comprised of Ge‘ez manuscripts of various kinds made in Ethiopia in the 18th and 19th centuries. There is a long and rich tradition of manuscript production in Ethiopia stretching back at least to the 6th century. Ge‘ez, sometimes referred to as Classical Ethiopic, survives only as a liturgical language and all of the Fisher Library’s Ge‘ez manuscripts are religious in nature.

Explore the Fisher's holdings by clicking the links to the left.