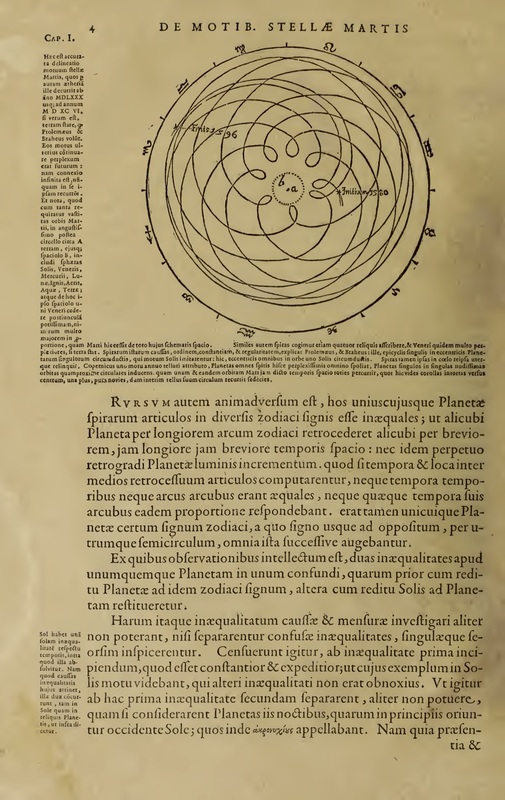 Kepler stands alongside Copernicus, Galileo and Newton as one of the founders of modern astronomy. He worked with the Danish astronomer Tycho Brahe in Prague, succeeding him as court mathematician to the Holy Roman Emperor Rudolf II. Availing himself of the extensive, systematic, and accurate observations made by Brahe over many years, Kepler was able to determine the true motion of the planets and the mathematical and physical laws governing that motion. In Astronomia nova and his later Harmonicas mundi (1619), he demonstrated his three laws of planetary motion. Kepler sought, but did not find, the universal laws of motion, but paved the way for Galileo and Newton.