Part VIII: The Struggle for Identity 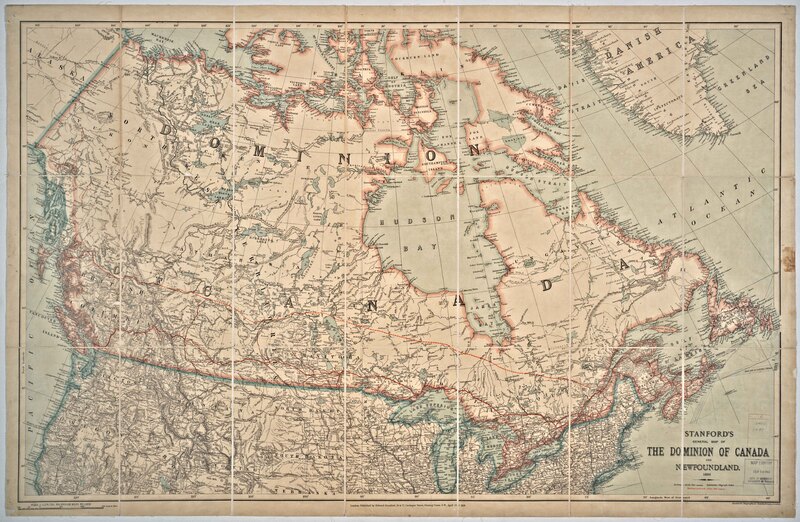 The ties that bound the nation to Britain, its Crown, and Parliament remained a reality of life well into the twentieth century. In 1914, Canada and Newfoundland, which were separate Dominions at the time, entered the First World War simultaneously with the United Kingdom, since the foreign affairs of the former colonies were still controlled by the Parliament of Westminster. Both became legislatively independent of the British Parliament with the passage of the Statute of Westminster on 11 December 1931, although for economic reasons, Newfoundland surrendered its sovereignty in 1933. Newfoundland would ultimately join Confederation in 1949. A national identity, however, cannot be as easily legislated. For Canadians, it would slowly emerge after the ‘War to end all wars’, one indicator of this being the fact that, when the winds of war blew again in 1939, Canada waited a full week before making its own declaration of war, independent of Westminster. The social upheavals that occurred during and after these two conflicts forced Canadians into shaping an identity that was specifically their own. The social safety net, for example, that began to be pieced together over the course of the Great War has continued to evolve ever since, and would become one of the hallmarks of a budding national identity. Until 1977, however, Canadian passports still announced that the bearer was a British subject, while the presence of increasing numbers of immigrants from all around the globe literally began to change the national complexion, especially as the country moved towards its one hundredth birthday in 1967. Nevertheless, many Canadians still tended to define themselves by what they were not, while the omnipresent hyphen – French-Canadian, English- Canadian, Jamaican-Canadian, Ukrainian-Canadian et cetera – has not entirely disappeared from the cultural landscape. In recent decades, Canadians came to see their strength in a multicultural heritage, a feature that was proudly on display when the country hosted the world at Expo 67. The documents in this final section of the exhibition, therefore, highlight the ways in which a distinct Canadian identity began to manifest itself throughout the troubled twentieth century. The exuberance and confidence of Canada’s centennial celebrations and Expo 67 would shortly be put to the test by the FLQ crisis of 1970 and the real possibility of a Canada without Québec.

In 1971, Peter Gzowski hosted a contest on his CBC radio programme, This Country in the Morning, in which participants were asked to suggest a Canadian equivalent to ‘As American as apple pie’. All the expected responses – ‘buttertarts’, ‘maple syrup’, 'the Northern Lights’ – were offered, but the award went to E. Heather Scott for her simple but fitting aphorism: ‘As Canadian as possible, under the circumstances.’ The struggle for identity continues. 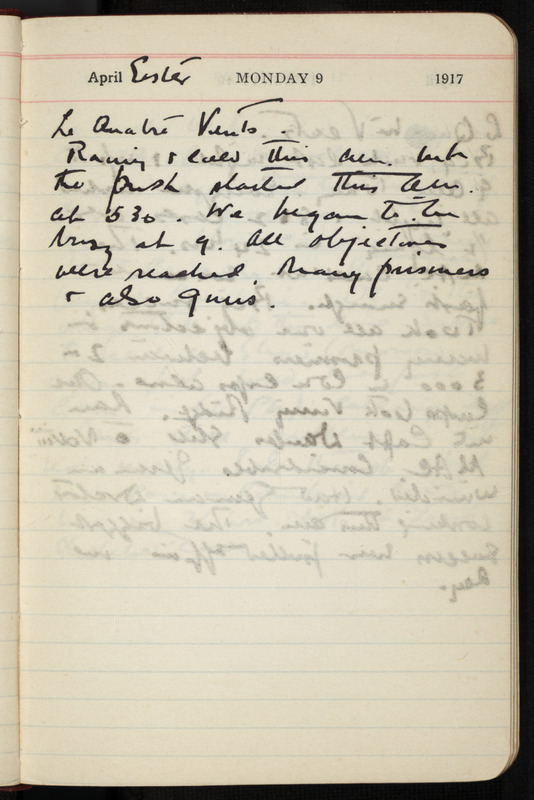 Physician and surgeon, Ronald H. Macdonald, enlisted with the Canadian Army Medical Corps shortly after the declaration of war in August 1914. His journals are often sketchy in detail, although he is able to communicate the horrors he witnessed using a great economy of words. He was present at the Battle of Vimy Ridge from 9 to 12 April 1917, simply recording in his diary ‘the biggest success pulled off in one day’. That victory was, however, achieved at a great cost: 3,598 Canadians were killed and another 7,000 were wounded. Nevertheless, the Battle represents the first time that all four Canadian divisions, composed of soldiers from Atlantic to Pacific, fought together, prompting Brigadier-General A.E. Ross (who was also a physician) to remark afterwards that ‘in those few minutes I witnessed the birth of a nation’. 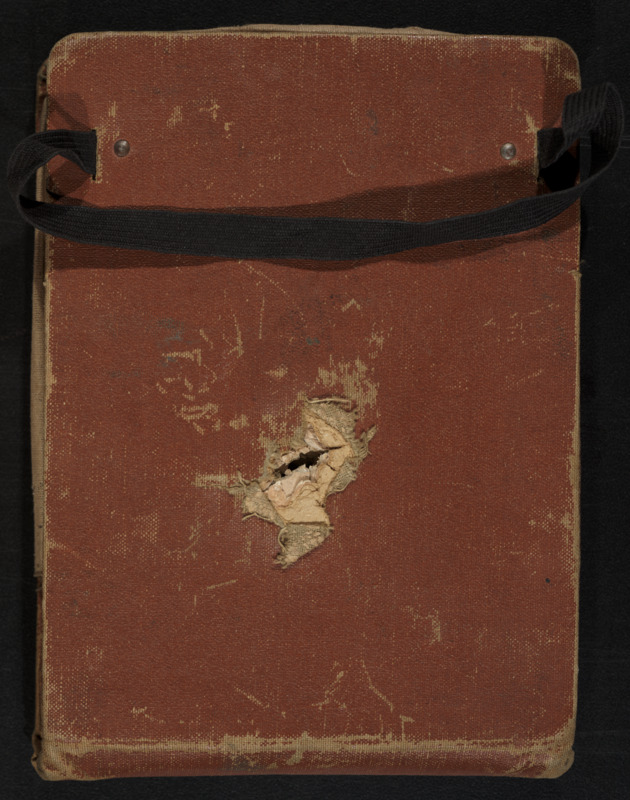 On 17 May 1916, Harold Innis enlisted in the Canadian Expeditionary Force as a signaller with the 69th Battery of the Canadian Field Artillery. During the course of his tour of duty, he saw action at Bully Grenay, and helped prepare for the assault on Vimy Ridge. On 7 July 1917, while on patrol, Innis received a shrapnel wound in his right thigh that effectively brought his military career to an end. He would likely have died, had it not been for the fact that the thick notepad, here displayed, carried in his trousers’ pockets, absorbed the shock of the bullet. Innis became one of the nation’s greatest philosophers of national identity, positing that Canadian culture, history, and economy, beginning with the Native Peoples, were inextricably linked to the country’s natural resources. His strongly nationalistic views influenced a subsequent generation of Canadian intellectuals including Marshall McLuhan, Donald Creighton, and Mel Watkins. 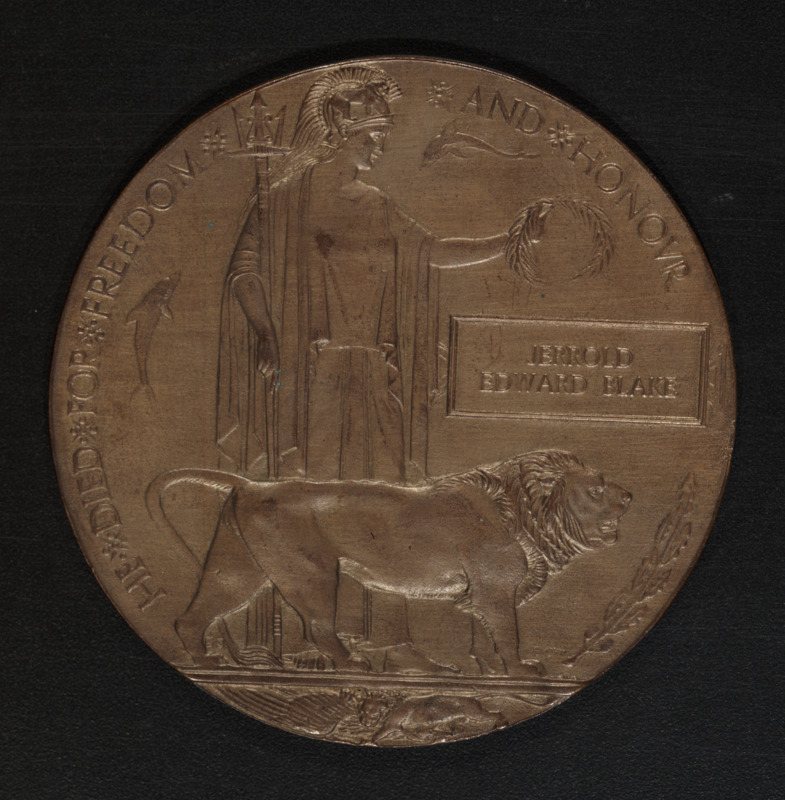 Known as ‘the King’s Penny’ or ‘the Dead Man’s Penny’, these bronze memorials were issued to the next-of-kin of those who perished in the Great War. Designed by the sculptor Edward Carter Preston, production began in 1919 at a factory in Acton, England. The plaque on display remembers Gerald Edward Blake, a graduate of the University of Toronto, who was studying law at Osgoode Hall at the outbreak of hostilities. Killed during the Battle of the Somme, he was buried in Mash Valley, France. It is estimated that 59,544 Canadian soldiers perished during the War. Such numbers mask the effect the conflict had on the Canadian home front, as a whole generation of young men was lost in some rural localities, or was so debilitated that it would place a lasting strain on families and communities that supported them in the aftermath. 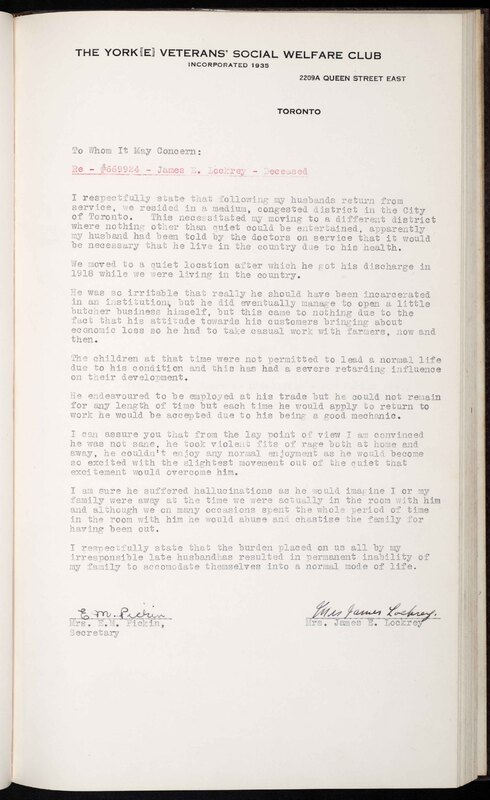 York Veterans’ Social Welfare Club. Statements made by the Widows of Veterans of the First World War seeking Pensions and Pension Adjustments. Toronto, 1941.

Soldiers returning from the War were not the only ones who suffered. As their husbands died without pensions, many wives and children were forced into destitution. Welfare agencies emerged to assist those who had nowhere else to turn. This collection of their testimonies, recorded by Edith M. Pickin, is typical of the surviving affidavits that detail the lives of misery led by many women after their husbands’ return, and their grievances against a country that seemed to have forgotten their service over the years of peace that had included the worst economic depression the world had ever known. Many facets of an interventionist welfare state began to emerge in the wake of the tragedy of the Great War, and would be among the defining features of a Canadian identity. 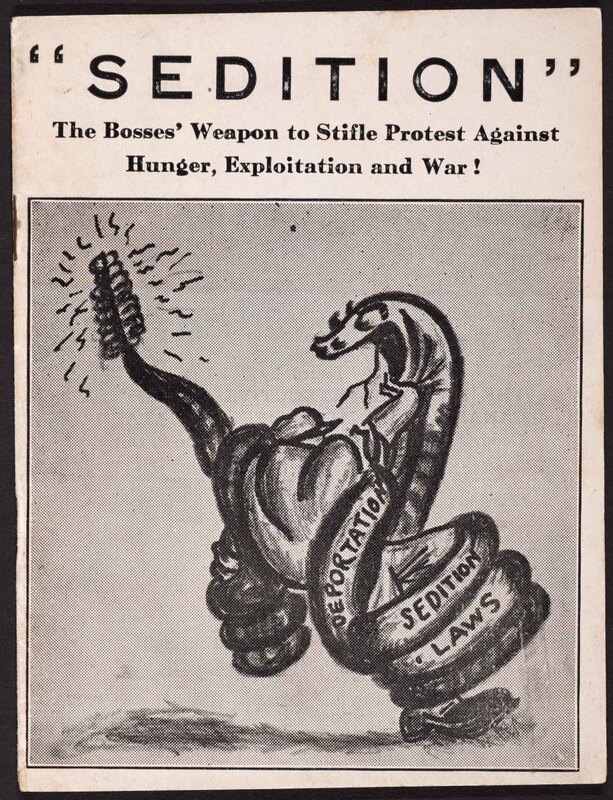 The Canadian Labor Defense League was affiliated with the International Red Aid, an arm of the Communist International. By 1931, the League had 137 branches in Canada, with an estimated membership of fifteen thousand. Its formation was but one indication of the desperation experienced by ordinary workers from Atlantic to Pacific during the Great Depression. In this pamphlet, the League takes specific aim at the ‘Starvation’ Government of Prime Minister R.B. Bennett and its attempts to stifle protest under the guise of seditious activity. The League was formally banned in 1940 under the ‘Defence of Canada Regulations’, but its demands for the more equitable treatment of workers in this country were taken up by other leftist organizations.