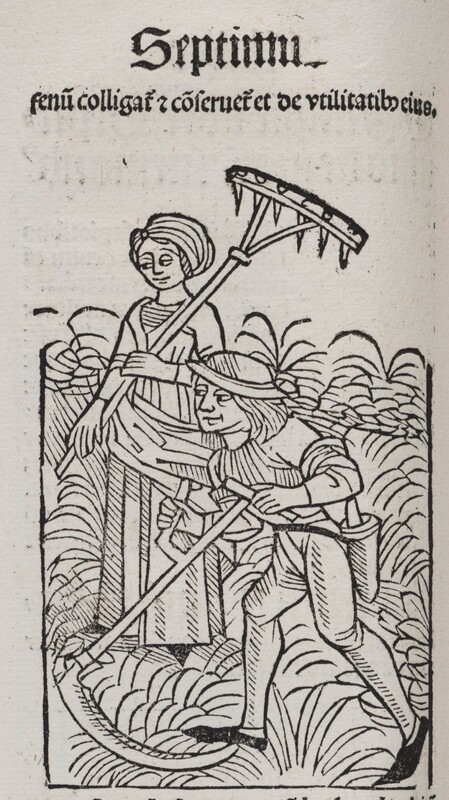 The title of this exhibition and catalogue makes reference to a twentieth century classic of gardening literature by Russell Page (1906–1985), The Education of a Gardener, a work which perfectly combines mastery of the history and craft of gardening with a deep and personal love of plants. Page is renowned for his work as a landscape designer but he always self-identiﬁed ﬁrst as a gardener, tracing his vocation to the study of a pot of campanula which he bought at a country fair at the age of fourteen. From the experience of handling and studying the plant he moved on to his local library for horticultural information, and ﬁrst honed his skills in his parents’ garden at Wragby, near Lincoln. Page is part of a distinguished tradition of English garden writing by hands-on gardeners from John Parkinson (1567–1650) to Philip Miller (1691–1771) to William Robinson (1838–1935) to Isabella Preston (1881–1965), who inspired their contemporaries through their own practice, but also continue to inspire and instruct gardeners today through the written word. Their texts provide us with an enduring reﬂection of a particular time in a particular garden and give us a glimpse of our horticultural past, grounding us within a tradition and community of gardeners. 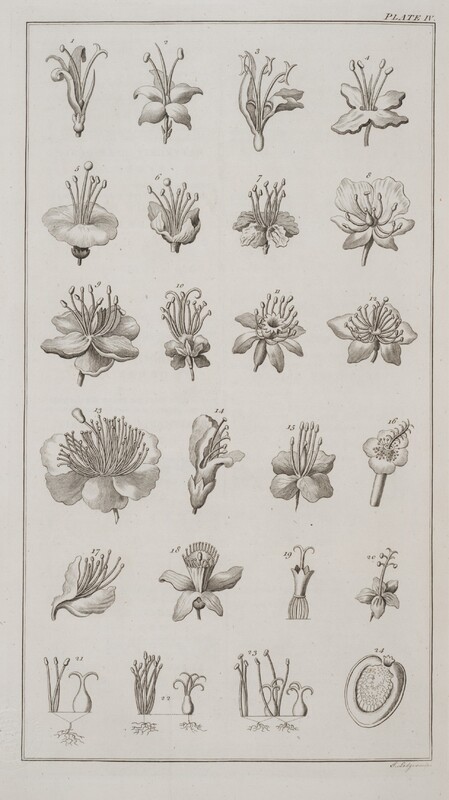 This exhibition is one approach to exploring the story of western horticulture, as distinct from the broader history of gardening, gardens, or gardeners. The focus of this exhibition and catalogue is on how gardeners, now and throughout history, have learned about plants and how to care for them. The word horticulture is a seventeenth century English adaptation of the Latin hortus (garden) and cultura (culture), and thus commonly refers to the culture or care of garden plants. Horticulture is thereby diﬀerentiated from both agronomy (which deals with ﬁeld crops and the production of grains and forage), and forestry (which deals with forest trees and products related to them). Implicit in the term horticulture are the recurring tasks undertaken as we care for our plants - we sow a seed or plant a bulb or root a cutting, we thin and transplant, we weed, water, feed, mulch, prune and train. To a gardener, the process as well as the end result bring pleasure.

The exhibition is restricted to the narrower theme of horticultural history rather than garden history. This approach to the subject results in a more restricted view than most historical surveys on gardens or gardening which necessarily encompass many other aspects of the garden in addition to the culture of plants, for instance hardscaping and architectural components, water features, statuary and sculpture. The focus on learning about plants also sidesteps some of the main themes usually encountered in garden history, which tends to be dominated by studies of grand private and public gardens, or on the architectural aspects of garden and landscape design. All of these topics are well covered in the literature but there have been fewer historical surveys written from the point of view of the practice of horticulture. A notable exception is Anthony Huxley’s An Illustrated History of Gardening, with its focus on the history and development of methods of gardening especially the evolution of gardening tools. 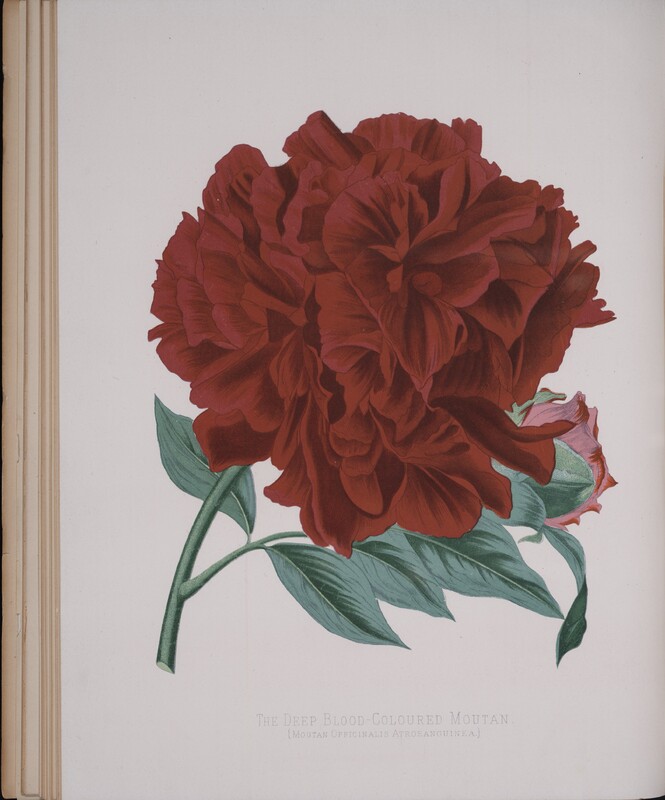 The examples on display are drawn chieﬂy from the British gardening tradition, which is both a reﬂection of the particular strengths of the Fisher Library holdings, and a means of limiting the scope of the exhibition. This is in no way meant to slight the horticultural traditions and contributions of American gardeners, and eminent horticulturists such as Liberty Hyde Bailey (1858–1954), whose Hortus has long been a standard reference for Canadian as well as American gardeners. Canadian examples are included throughout, and contemporary works are side by side with historical texts, highlighting the commonalities in our approach to garden making across both space and time. This exhibition will explore the education of a gardener, focussing on three primary ways of learning about plants, just as the young Russell Page and many others before him did: (1) by reading about the experience of those who have gone before, beginning with antiquity and moving on through ﬁve centuries of horticultural knowledge in books, magazines, and now online; (2) by looking carefully at plants - in the wild, in public and private gardens, at ﬂower and garden shows and in nurseries; (3) by hands-on experience in our own gardens, as recorded in plant lists and garden journals. Each of these approaches will be illustrated with both historical and modern examples, both British and Canadian, thereby demonstrating that all these means of learning are as relevant today as they were several centuries ago, and all have as their basis the love of plants and the universal human pleasure we take from them 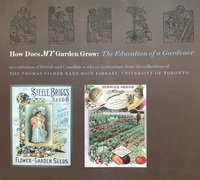 To download a PDF copy of the exhibiton catalogue for How Does My Garden Grow: The Education of a Gardener, please click here

This exhibition was curated by Anne Dondertman and displayed at the Thomas Fisher Rare Book Library from 30 April- 14 September 2012. The online exhibition was prepared by Danielle Van Wagner and Andrew Stewart.

Please click on the video below for Anne Dondertman's introduction to the exhibition, along with some highlights.

Section I: The Written Word →
Introduction