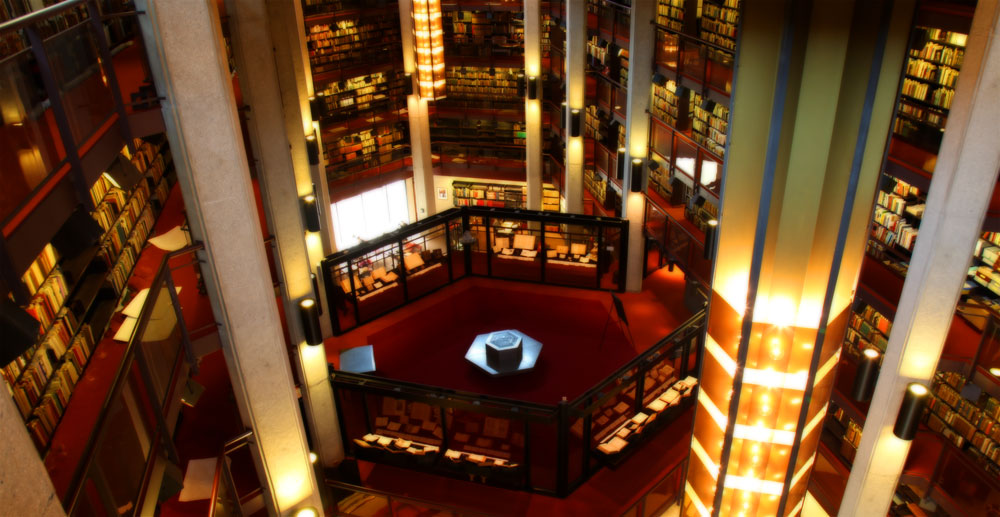 Spirits of Christmas Past: Yuletide in Print 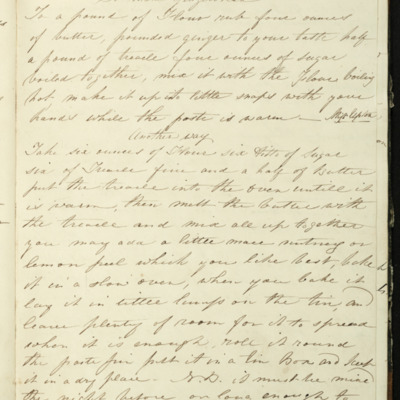 This exhibition examines Christmas through the lens of printed works. This virtual exhibition was created in November 2020 by Pearce Carefoote.

Doing Our Bit: Personal Narratives from the First World War 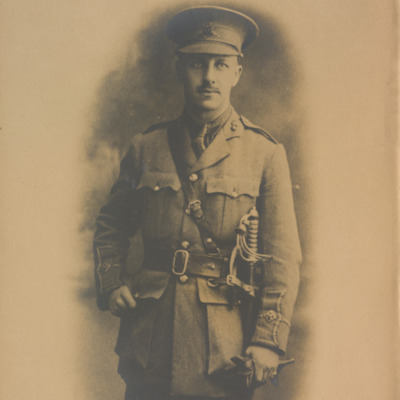 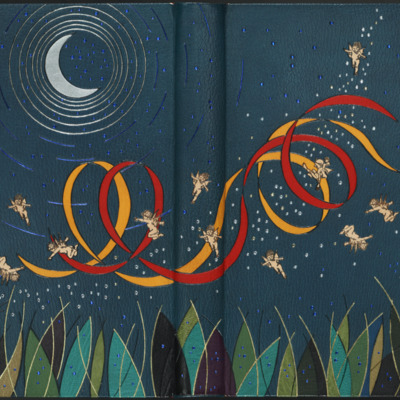 It is Shakespeare’s texts, from the monumentally
important Fırst Folio of 1623 and the other three seventeenth-century folios, to the hundreds of editions over the
next four centuries that have been our chief means of engaging with Shakespeare, not only in the English-speaking
world, but around the globe.

The Fısher Library’s exhibition and catalogue, ‘So Long
Lives this’: A Celebration of Shakespeare’s Life and Work, 1616–
2016, explores that rich history through contributions by
four scholars who have generously given of their time and
expertise.

This virtual exhibition mirrors the exhibition that was on display at the Fisher Library from January 25 to May 28 2016, which corresponded with the 400th anniversary of Shakespeare's death. 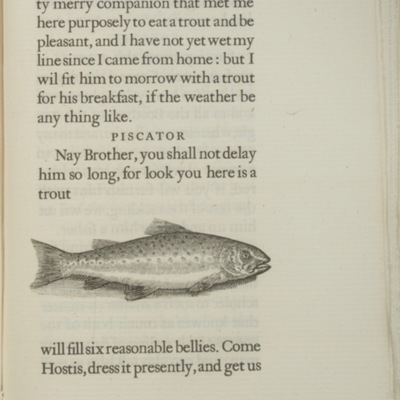 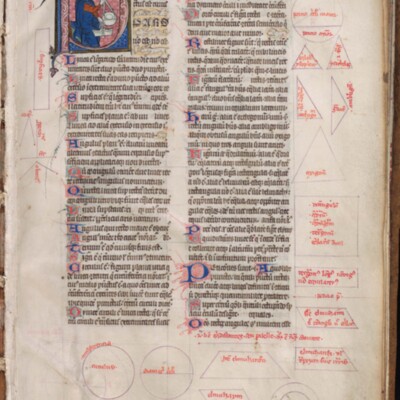 An online exhibition of highlights from the Fisher Library's history of science collections, mounted digitally for Science Literacy Week 2020.

Nihil obstat: An exhibition of banned, censored & challenged books in the West, 1491-2000 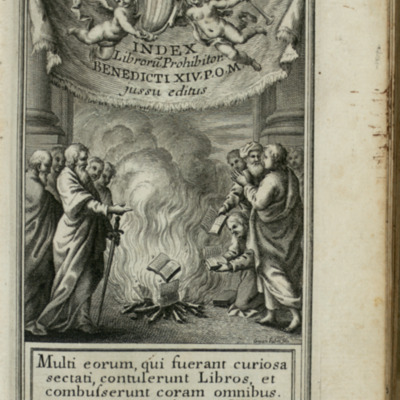 This digital exhibition is a selection of items exhibited at the Thomas Fisher Rare Book Library, University of Toronto, January 24 to April 29, 2005.  The online exhibition was prepared by Susan Chater

Struggle and story: Canada in Print 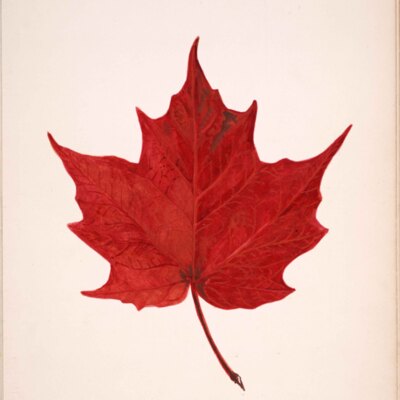 This exhibition, Struggle and Story: Canada in Print, explores the history of Canada through works in print. This exhibition draws from the holdings of the Thomas Fisher Rare Book Library as well as material from the University of Toronto Archives and represents more than 120 years of collecting.

This virtual exhibition mirrors the exhibition that was on display at the Fisher Library from March to September 2017, which correspond with the 150th anniversary of confederation.

How Does My Garden Grow: The Education of a Gardener 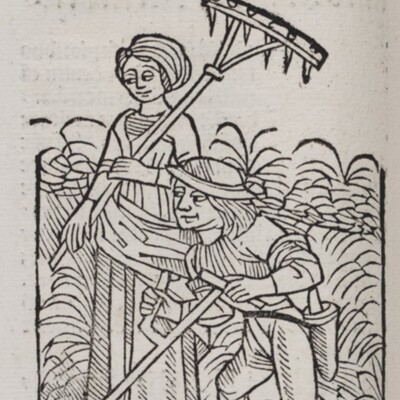 Drawing on the rich printed and manuscript resources of the Fisher Library, this exhibition approaches horticultural history from the particular viewpoint of how people learn to cultivate plants – both historically and as individual gardeners today

Flickering of the Flame: Print and the Reformation 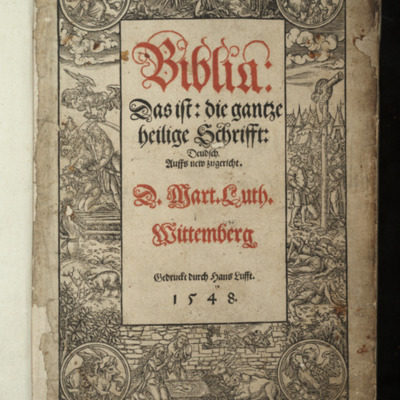 This exhibition, Flickering of the Flame: Print and the Reformation, explores the evolution of the Reformation and its propogation in text and the arts. The exhibition draws from the Thomas Fisher Rare Book Library's outstanding collection of early theological and religious works, as well as loans from private collections and other institutions, with works dating primarily between 1517 and 1648.

This virtual exhibition mirrors the exhibition that was on display at the Fisher Library from September to December 2017, which corresponded with the 500th anniversary of the Reformation.

Strength in Numbers: The CanLit Community 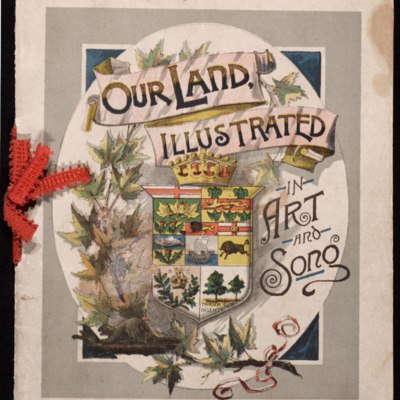 This exhibition, Strength in Numbers: The CanLit Community, draws largely on the library’s rich literary archives to explore how Canadian literature has been shaped not just by the writers but an entire community, including editors, illustrators, agents and booksellers. Some of the highlights include: pages from the first handwritten draft of Margaret Atwood's The Handmaid's Tale; letters from Lucy Maud Montgomery and Stephen Leacock; self-published works by Al Purdy and Crad Kilodney; and corrected galley proofs from Robertson Davies' Fifth Business.

This virtual exhibition is based on the exhibition that ran at the Fisher Library from January to May 2020. It includes many of the highlights from that exhibition, but not all items from the original are represented here.